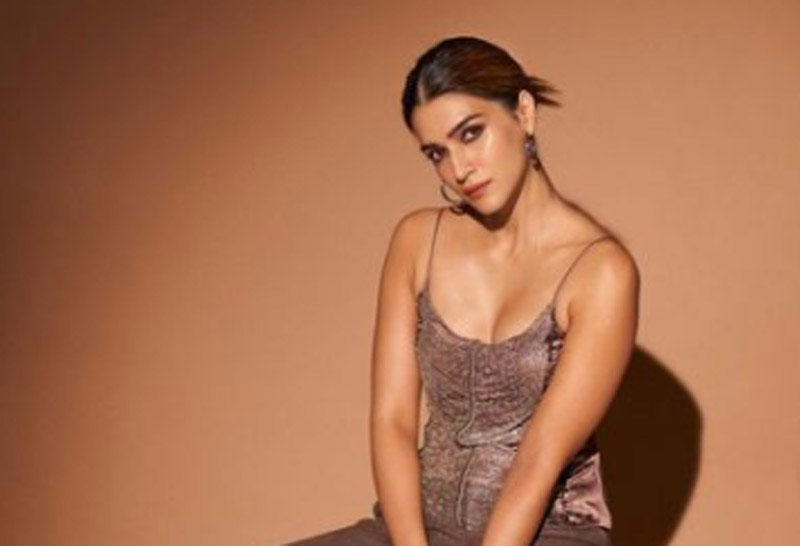 Kriti Sanon born on 27 July 1990 (Age: 31 Years, in 2021), in New Delhi, India is an Indian actress. She mainly worked in Hindi language films and some Telugu language films. In 2019, She has appeared in Forbes India’s Celebrity 100 list. She is a perfect example of beauty with brains.

Kriti Sanon born on 27 July 1990 is the daughter of Rahul Sanon and Geeta Sanon. Her father  Rahul Sanon, is a chartered accountant, and her mother Geeta Sanon, a physics professor at the University of Delhi. Her younger sister’s name is Nupur Sanon.

Kriti’s sister Nupur Sanon revealed that, she has dated two people till now and her longest relationship lasted 2.5 years.

Kriti Sanon completed her school education from Delhi Public School, RK Puram. After that, she enrolled herself in Jaypee Institute of Information Technology, Noida, and earned a B.Tech degree in Electronics and Telecommunication Engineering.

She appeared in Rohit Shetty’s action-comedy film “Dilwale”, alongside Varun Dhawan, Shah Rukh Khan, and Kajol. In 2019, Kriti Sanon starred in a romantic comedy about a couple in a live-in relationship “Luka Chuppi”, opposite Kartik Aryan.

Kriti Sanon moved in with her younger sister Nupur Sanon in Mumbai’s popular suburb, Juhu. She moved out of her rental apartment in Andheri and bought a new apartment in Juhu. On the recommendation of actor Sushant Singh Rajput, she got celebrity architect and interior decorator Priyanka Mehra to design her home. 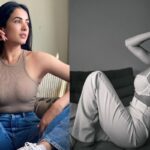 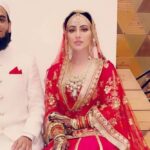